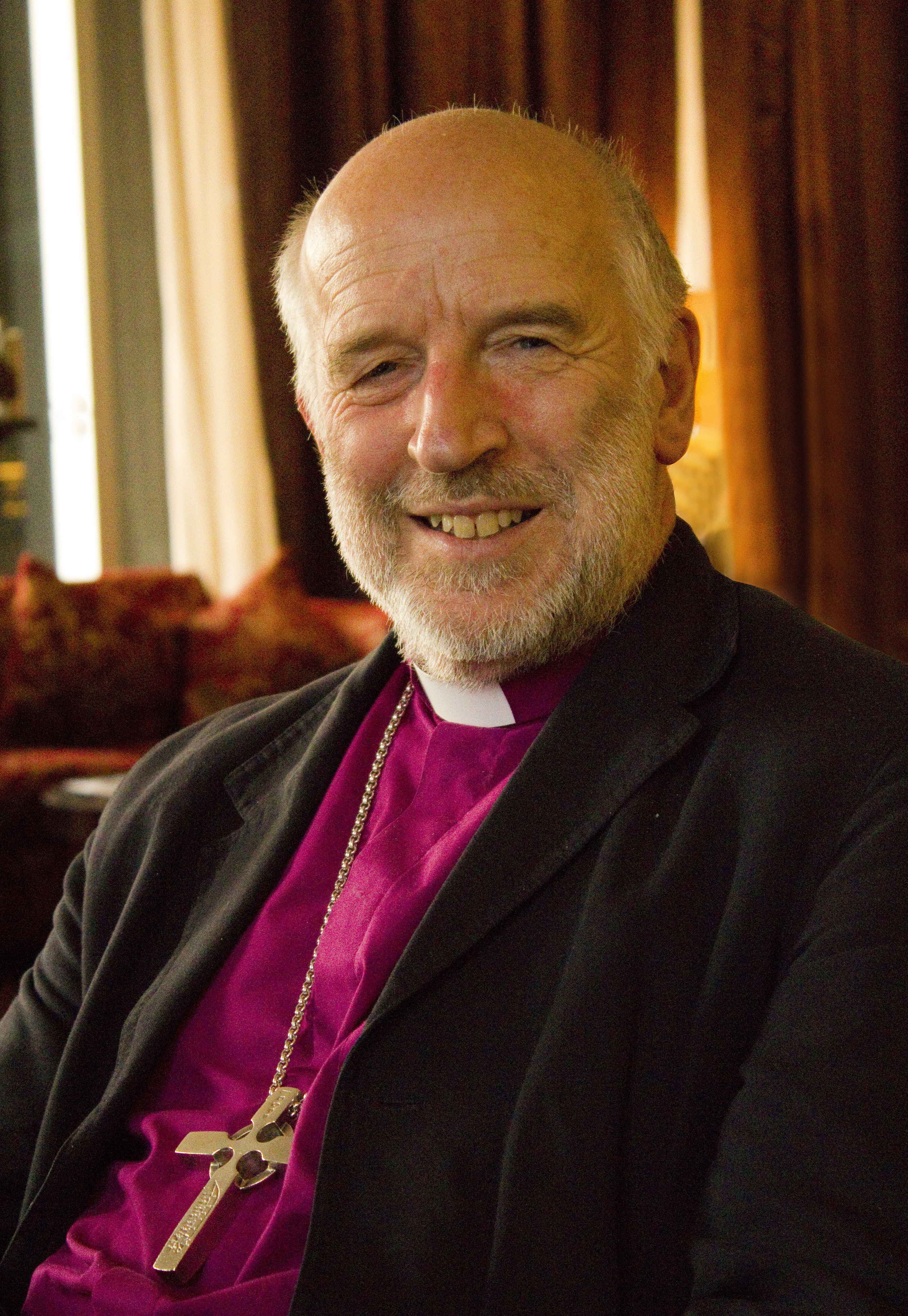 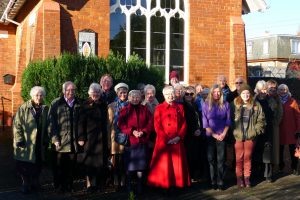 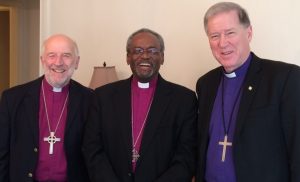 The Most Rev David Chillingworth, Bishop of St Andrews Dunkeld & Dunblane and Primus of the Scottish Episcopal Church is this week attending the Diocesan Convention of the Diocese of Ohio, by invitation from the Bishop the Rt Rev Mark Hollingsworth. This is the beginning of the bicentennial year of the diocese and represents a new beginning in outreach and mission for them and also a focus on the link with Samuel Seabury. Bishop David preached at the Convention Eucharist, which can be read here. He also took part in a session for delegates on the Anglican Communion – sharing this with the Rev Gay Jennings, President of the House of Deputies of the General Convention of the Episcopal Church. You can read what Bishop David said at the Convention here. END_OF_DOCUMENT_TOKEN_TO_BE_REPLACED 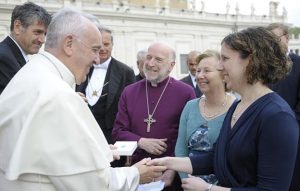 The Anglican Centre is the presence of the Anglican Communion at the Vatican and is about to celebrate its 50th Anniversary. The Most Rev David Chillingworth is a Patron of the Centre and says “During this brief visit, I shall be meeting Vatican Officials as part of the underlying process by which our churches learn about one another. In my case, obviously, there is a specific focus on the developing story of Scotland and on ecumenical relations in Scotland”
Bishop David was presented to Pope Francis at an Audience in St Peter’s Square. He brought a gift and greetings from the Scottish Episcopal Church. Then, in an exceptional departure from precedent, the Pope also greeted Bishop David’s wife, Alison, and daughter, Anna, and gave them all gifts. They also had the opportunity of visiting St Peter’s Basilica when it was empty of tourists.